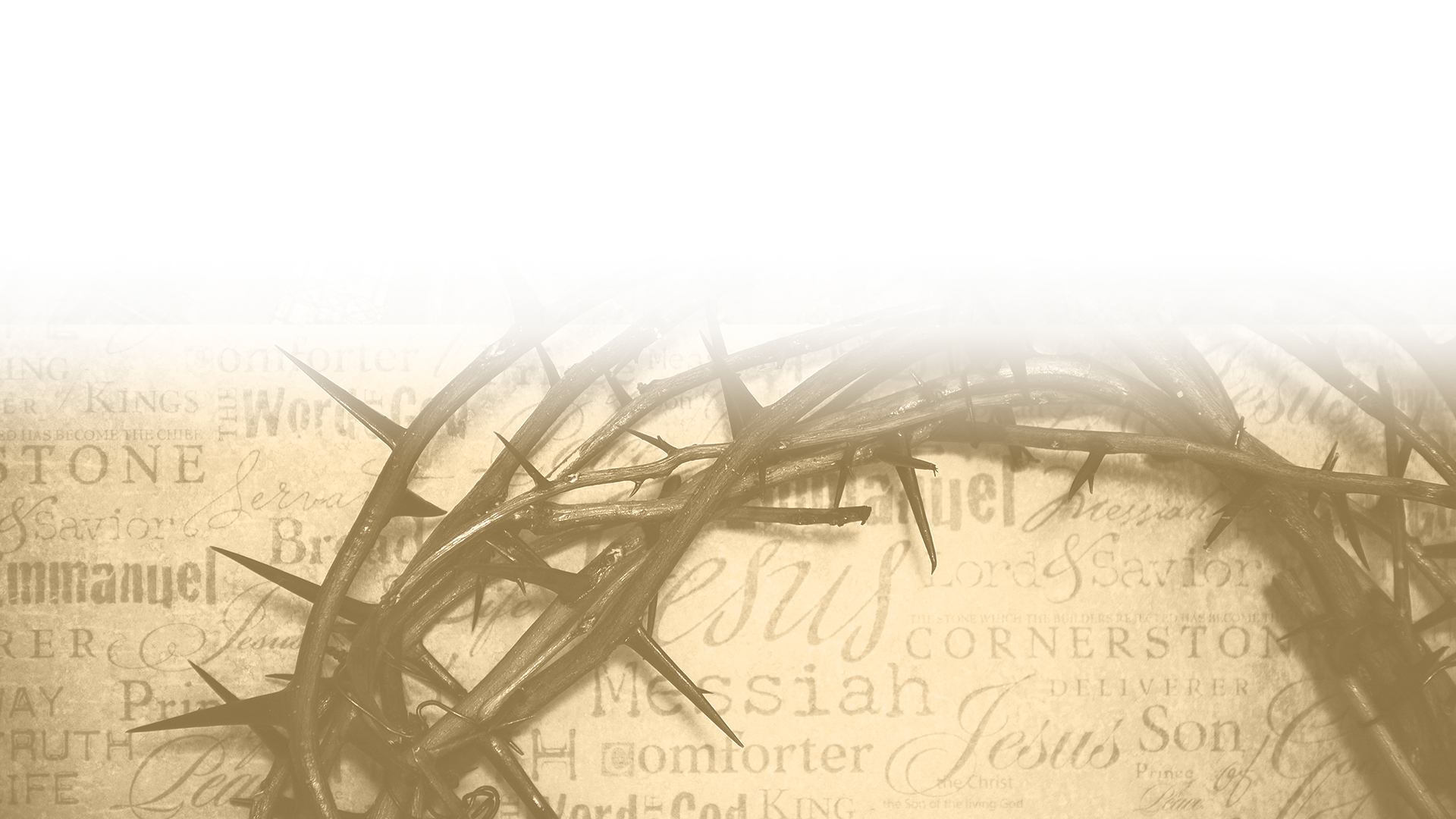 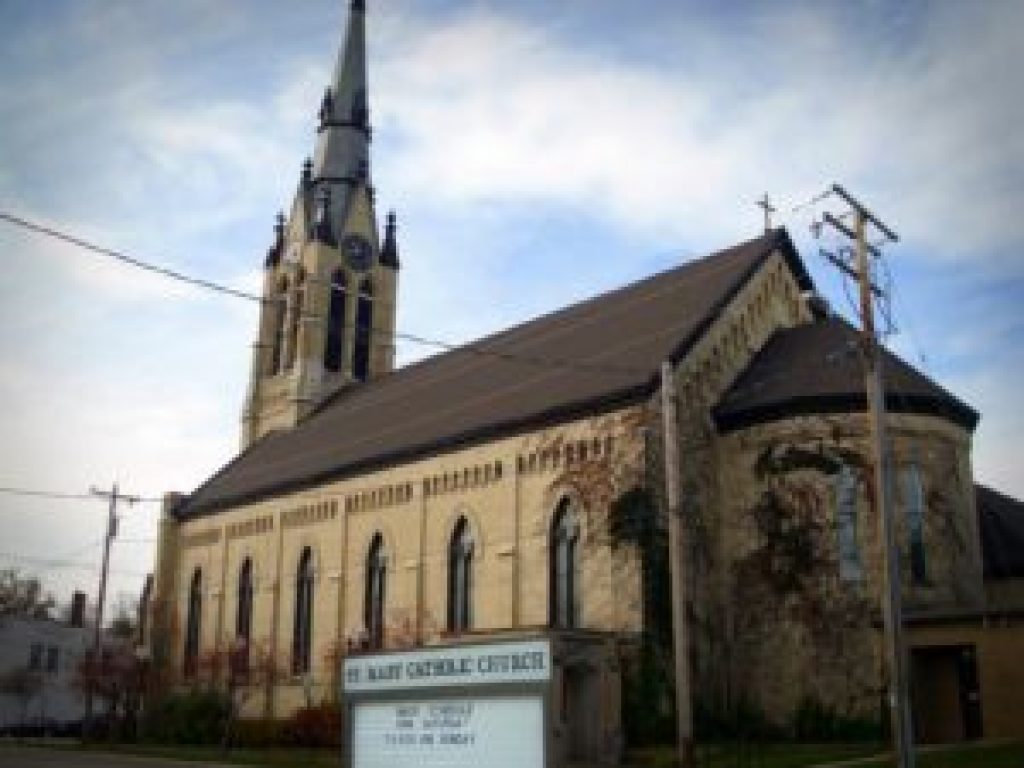 Acting upon the advice of Most Rev. M. Henni, Bishop of Milwaukee, the German-speaking Catholics of Menasha separated from St. Charles Congregation, now St. Patrick’s Church; and assisted by the Rev. Fr. Wilkens, organized a parish of their own. For that purpose, they bought a church building with adjoining property from the Congregational Congregation of Menasha. In the Spring of 1867, the Bishop blessed the church and dedicated it to Our Blessed Lady. Rev. F. Uhlemeyer was the first resident pastor of the new parish.

Father Uhlemeyer built the first Catholic school in the diocese of Green Bay in 1868. He erected a school building in Menasha and put the Franciscan Sisters in charge.

He left Menasha in 1871 and was succeeded by Rev. Joseph Nussbaum. His short pastorate lasted 18 months.

Rev. J. Jaster was in charge of the parish until March 1875. In September 1874, he called to the parish the School Sisters of Notre Dame, who have been a great factor in building up the parish spiritually and intellectually.

The death of Father Jaster brought to Menasha a man with great heart, a priest whose faith can still be seen in the works he left behind. Father Andrew Seubert was a man universally loved, a man whose counsel was sought by bishops and priests.

On Ash Wednesday, 1883, fire destroyed the first little St. Mary church. This disaster was a great financial blow to the people, most of whom were poor laborers. But Father Seubert was not discouraged. In three days he had $14,000 subscribed for a new church, and in November of the same year, the new church was dedicated by Bishop Krautbauer. This edifice, the present St. Mary Church, was designed by Architect Druiding of Chicago and is a splendid example of German Gothic architecture. In the course of time, a large sacristy was added to it.

In 1893, Father Seubert, built a school with eighteen classrooms and a spacious hall.

Due to failing health, he resigned as pastor of St. Mary Church in March 1901 and retired to St. Elizabeth Hospital in Appleton.

Until a definite pastor could be appointed, Rev. Herman Rogier, a Salvatorian priest, had charge of St. Mary Congregation. In November of the same year, Rev. N. Hens was transferred to Menasha. Finding the pastoral duties here rather arduous, he was given an assistant in the person of Rev. V.C. Hugo. For the same reason, in July of 1905, he passed the pastoral staff into the hands of Rev. Peter Schmitz. Upon the death of Fr. Schmitz in September 1914, Fr. John Hummel succeeded.

Father Hummel started a long series of accomplishments. One of his first improvements was the addition of the sacristy wing to the church to serve as a chapel for the celebration of weekday Mass. In 1936, the old rectory was torn down, and the present day rectory was built.Fr. Hummel also purchased additional land for St. Mary’s cemetery and expended much time in personal supervision of the gardening and arrangements of the grounds.

In 1948, upon the retirement of Msgr. Hummel, Fr. Joseph Becker, under the title of Parish Administrator, assumed the pastoral duties of St. Mary Parish. Two years later, on November 5, 1950, he became pastor. Msgr. Becker was ably qualified for this post since he had been familiar with the parish and her people since June 26, 1928, when, as a young priest, he was transferred to St. Mary’s as an assistant. All but two years of Msgr. Becker’s priestly career were devoted to St. Mary parish; serving as parish assistant, band director, teacher, principal, parish administrator, and finally pastor. Both the school and the parish benefited immensely from the Monsignor’s many and varied talents. He died October 15,1985.

Vatican II brought many changes to the church. St. Mary, under the guidance of Msgr. Becker, soon adopted the suggested changes making the Mass and religious services more meaningful to the people. The people responded and became more involved in the parish work.

The new altar facing the people was erected to create an atmosphere of communicative dialogue. Lay lectors are used to promote Mass participation. Prayers are recited in English and the singing is no longer limited to the choir.

In 1971, the administration of the church was turned over to the Blessed Sacrament Fathers whose dedicated priests and brothers guided St. Mary for many years.

Under their direction, many improvements have been made, including complete renovation of the church interior, the repair of the organ, clock tower, bells, stained glass windows, and an outside ramp for wheelchairs. In 1995 a parking lot was added. In 1998 a Link from the church to the school was added with a new activity center, kitchen, cafeteria and new bathrooms.

They learned that the former sacristy was intended to be a small chapel for private prayer and weekday celebrations of the Eucharist. In 1975, the sacristy was restored to its first intent.

The chapel was dedicated to Sister Marietta Pecht,S.S.N.D. Sister Marietta taught first grade for 33 years at St. Mary’s, served as parish sacristan for 30 years, and celebrated her golden jubilee here. In the chapel is a plaque alluding to her more that 50 years of service to the parish and school.

For nearly 150 years, St. Mary Parish has continued to grow, not only in size, but in spirit. The dedication of the first 34 families can still be found among the families that make up St. Mary Parish today. St. Mary began as a dream of poor immigrant settlers. They saw their dreams take shape. Each succeeding generation’s dream became a little larger. Today, we see the result emerge: ST. MARY – A PARISH WE CAN ALL BE JUSTLY PROUD OF.